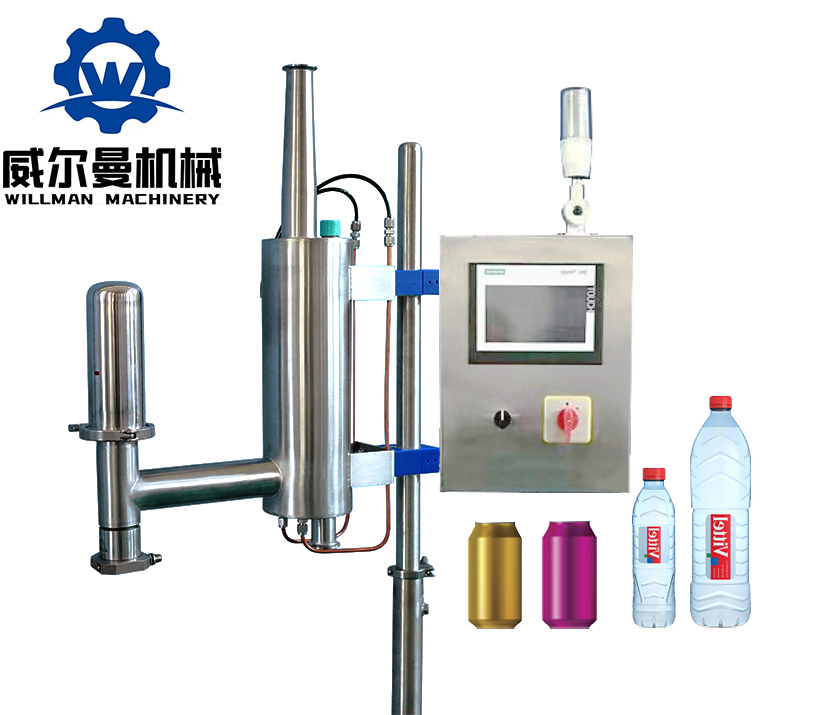 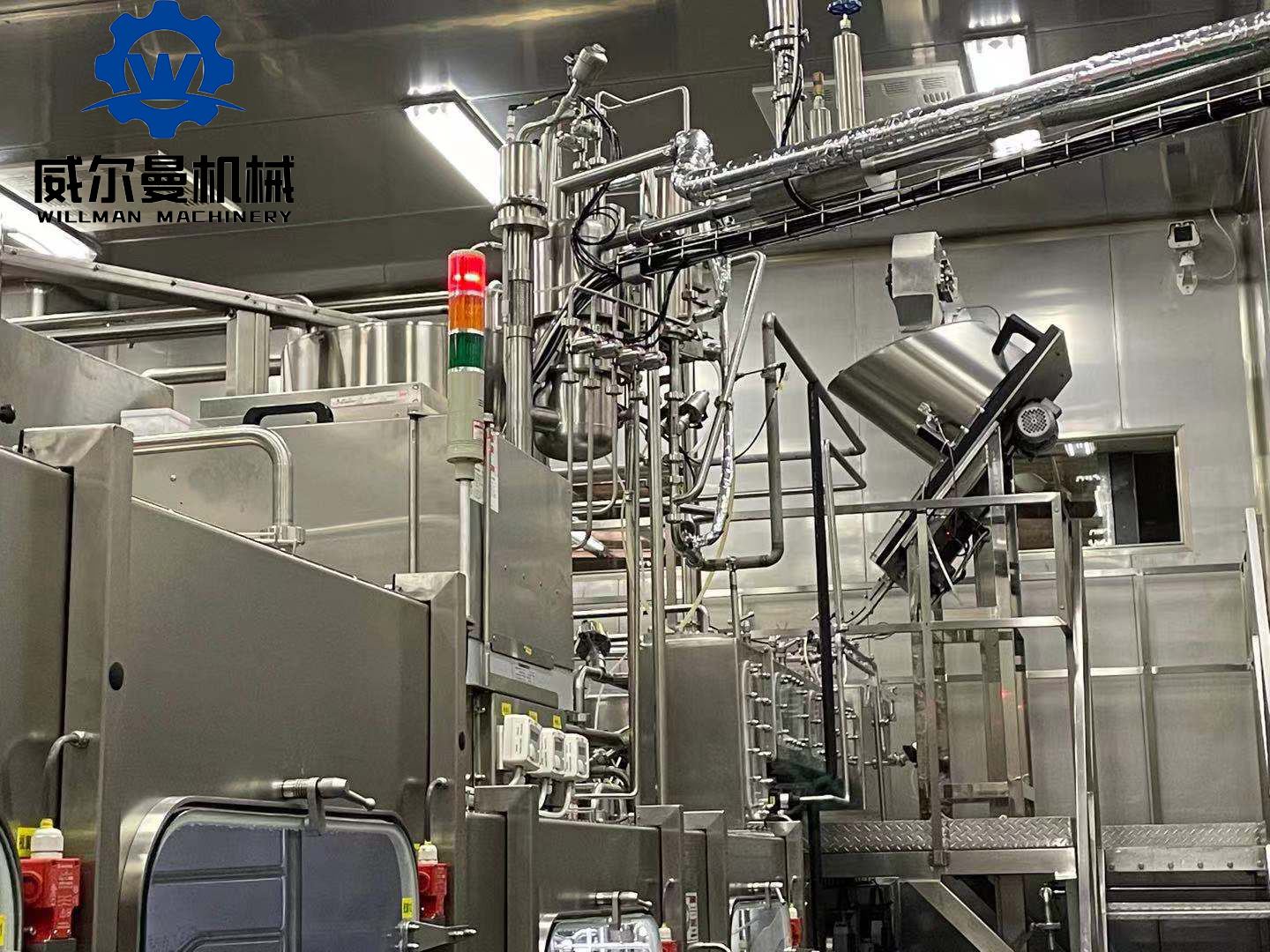 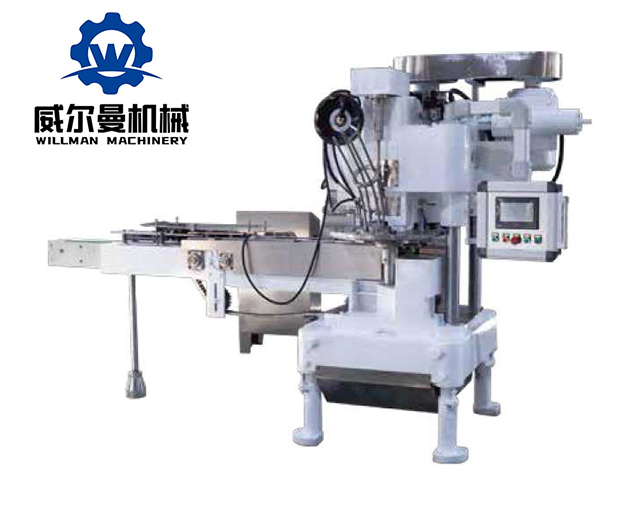 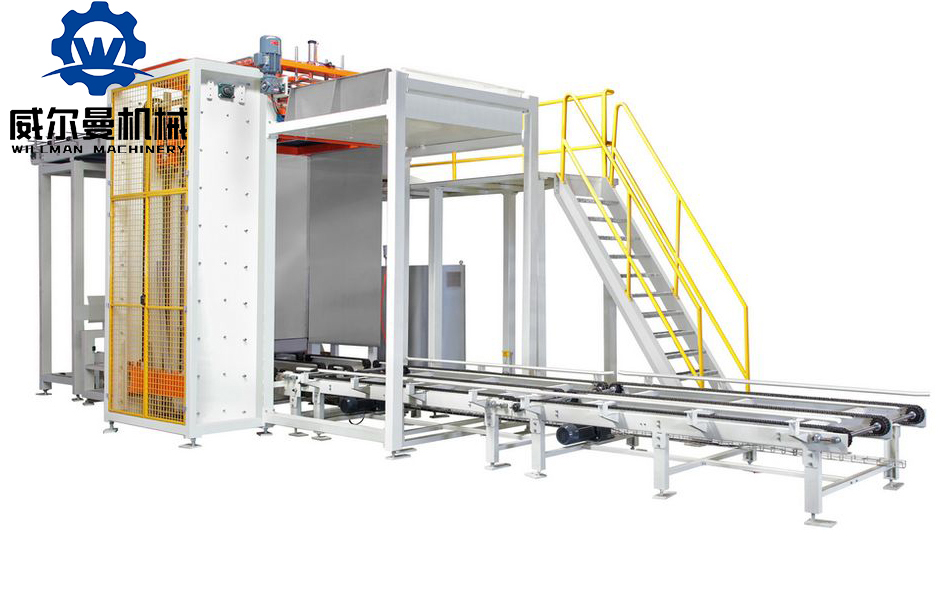 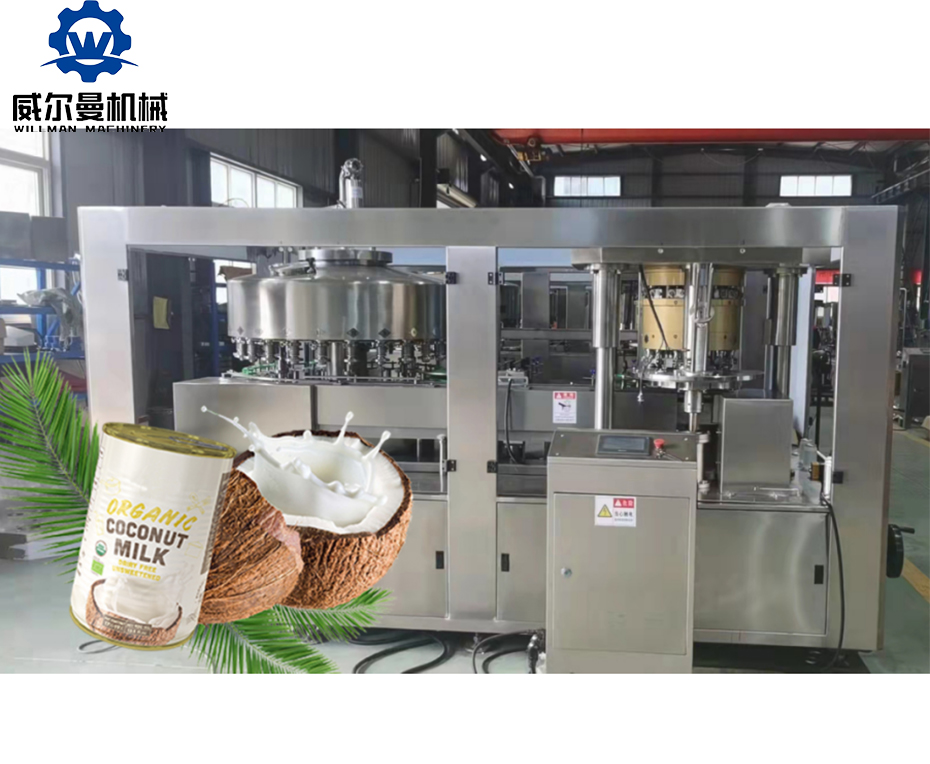 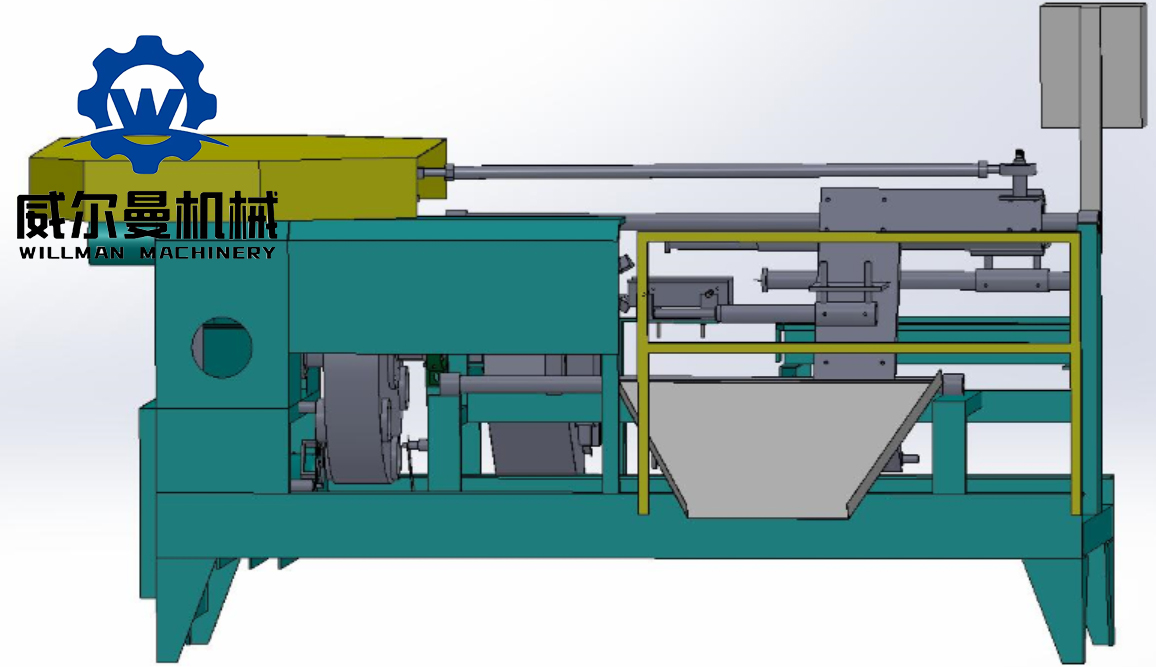 Aseptic filling, a new direction for the development of carbonated beverages

When it comes to aseptic filling, it has to involve aseptic filling equipment. It fills sterilized beverage products into aseptic containers in an aseptic environment, and seals them without adding preservatives. A longer shelf life is obtained at room temperature. In practical applications, it is used more in the dairy beverage industry. Because preservatives are conducive to long-term storage, transportation and distribution, and because of cost considerations, almost all traditional carbonated beverage companies in the world will use preservatives that meet the national standard dose to inhibit microorganisms, especially sodium benzoate.

Our country has approved dozens of food preservatives that can be used. Preservatives can prolong the shelf life of food and are not harmful to the human body when used reasonably. However, the misuse of preservatives occurs from time to time in the global food industry. With the improvement of the health concept of modern consumer groups, the reduction of preservatives in beverages will become a trend in the upgrading of the food industry. It is worth mentioning that the construction of aseptic carbonic acid production lines in the field of carbonated beverages has become a highlight. For example, the “Three 0 Factory” of Yuanqi Forest has built 8 fully automatic aseptic filling production lines.

The selling point of Yuanqi Forest Beverage in the past was “0 sugar and 0 calories”. With this selling point, Yuanqi Forest gradually developed its own market. Now Yuanqi Forest has excavated a new selling point that belongs to itself – “0 preservatives”. The “zero preservative” initiative of Yuanqi Forest stems from the aseptic carbonic acid filling technology used in its production line. The technology achieves the industry log6 level of microbial control. In the production workshop of Yuanqi Forest, a “bottle blowing machine” has been introduced to ensure that the bottle is blown and used to avoid pollution; it is equipped with sterile water equipment to ensure that the water source is filtered and eliminated by RO reverse osmosis water purifier and sterile water equipment. After bacteria, it can achieve a pure effect; a “sterile all-in-one machine” is also introduced to realize the functions of sterilization and cleaning of empty bottles and bottle caps. It is reported that there are currently less than 30 aseptic carbonic acid production lines of the same scale in the world.